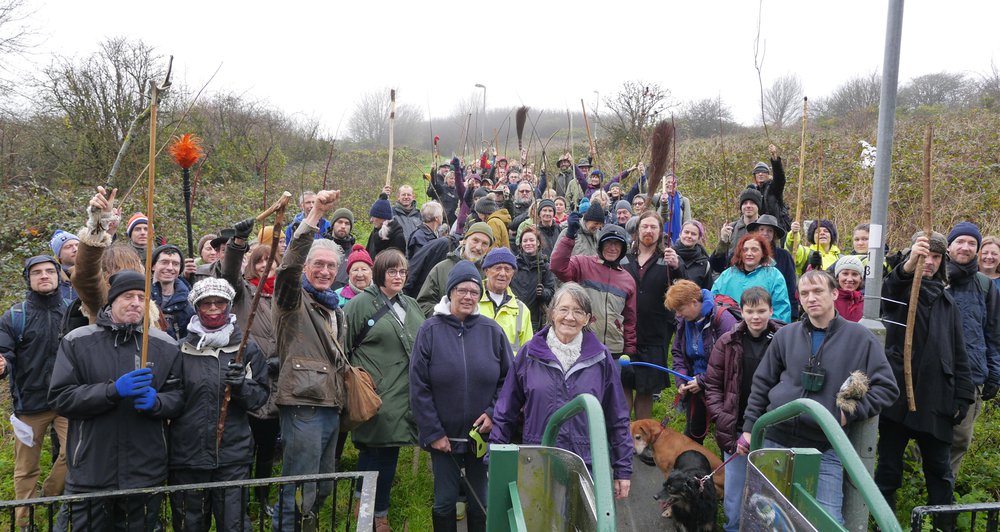 The council Policy, Resources & Growth Committe is meeting to sign off on the sale of the nature reserve land. This needs resisting!

Brighton & Hove Council has plans to sell a large chunk of Whitehawk Hill Nature Reserve to London property developers, splitting the reserve in two and irreparably damaging the wildlife that the reserve is meant to protect. This proposed sale is part of a master plan to sell off large swaths of green space throughout the city to be concreted over. On Thurs 6th Dec the council “Policy, Resources & Growth” committee is meeting to potentially sign off on the sale of the nature reserve land. This needs resisting!

People will be gathering from 3:30pm outside Hove Town Hall to oppose the sell off. The meeting starts at 4pm, and runs until 6pm. It is unlike very many people will be allowed into the meeting, but if we can make enough noise we can make our voices heard. If you cannot come for the whole time, around the start and end of the meeting, 4pm and 6pm are the best times to come. Do bring any home made signs/placards, noise making equipment, and songs to sing!

Despite the council's secrecy, it appears plans for the sale were given the go ahead by the "Policy, Resources and Growth" committee on the 11th Oct. However, the committee meets again on the 6th Dec and there is an outstanding secret amendment to the sale needing a decision. The council plans to sell the land to a joint venture it is setting up with the Hyde Group, and then reinvest the proceeds of the sale in the joint venture. If the land is sold, it will take a long campaign of attrition fighting planning applications, appeals, judicial reviews etc. to stop the development. Now is the time to act!

The council Policy, Resources & Growth Committe is meeting to sign off on the sale of the nature reserve land. This needs resisting! 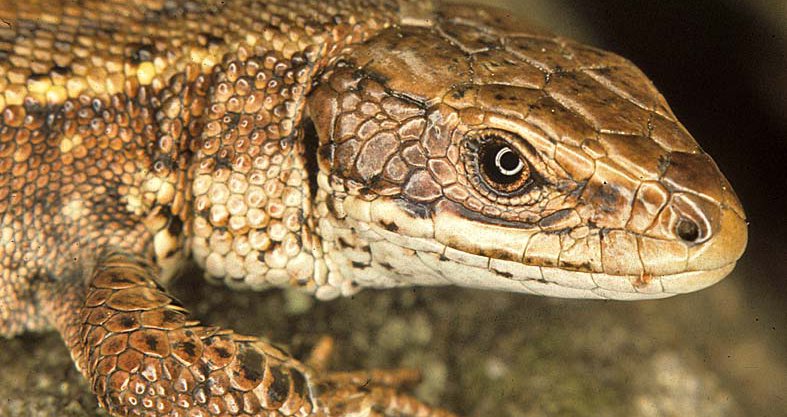 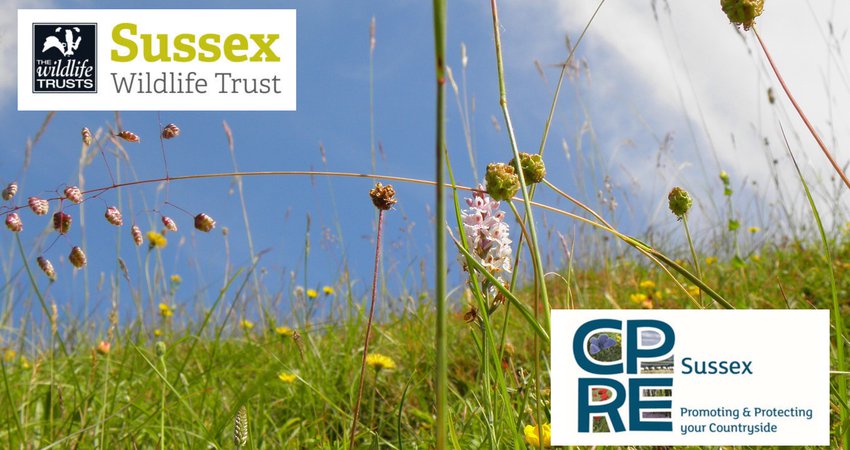 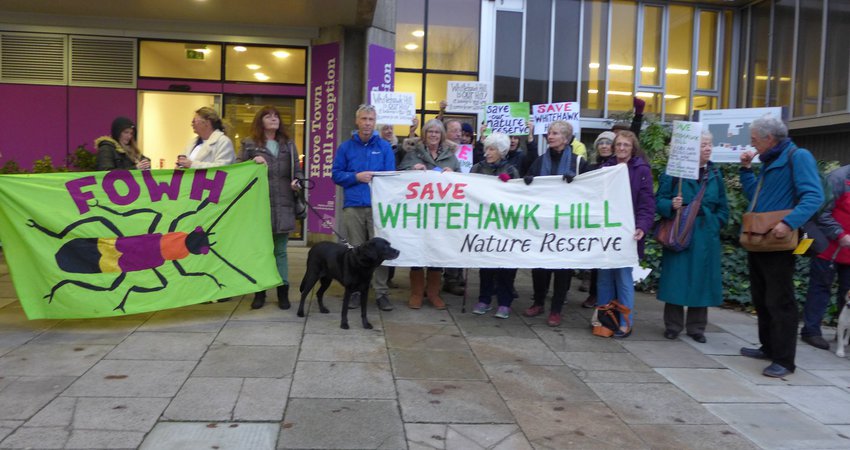